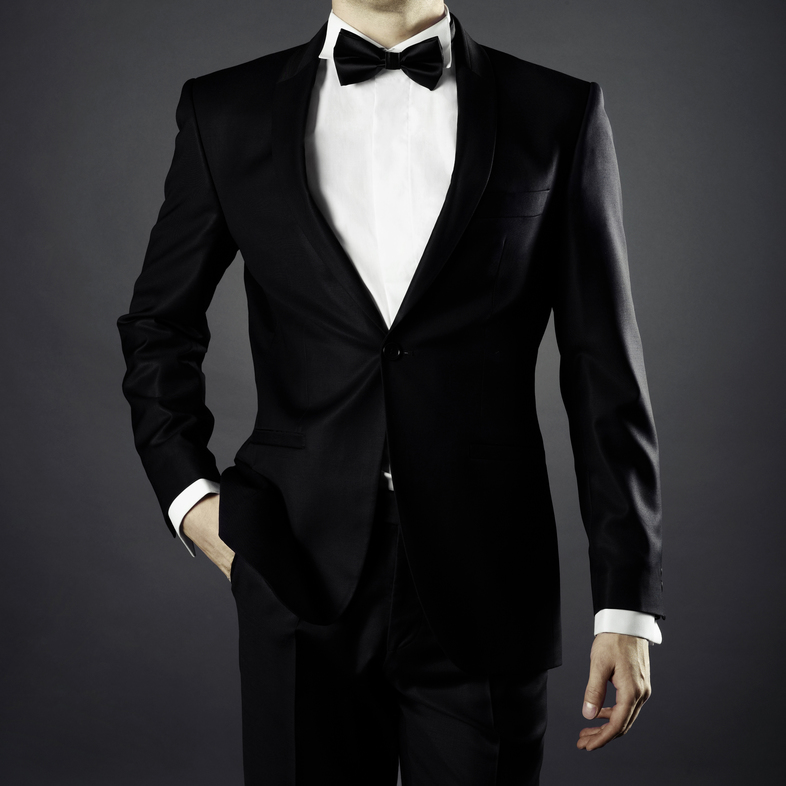 There aren’t many people out there who haven’t watched a Bond movie, and wished they could be like 007 and his associates. Boys of all ages watch his antics, and wish that they could also be a suave, tuxedo wearing superspy. Ladies imagine themselves in the role of Bond girl. The fact that there’s a word for that says everything you need to know about the allure of the international man of mystery.

Hiring managers, however, don’t like Bond. They aren’t swayed by the mystery or the intrigue. They don’t care about the romance of it all. They just see a history that’s littered with problems, and they’d put that resume in the no pile in a heartbeat. Here are a few of the red flags that would prevent Bond from crossing the pond to work in the U.S.:

Most hiring managers want to know all the pertinent details about their prospects. Even a single empty space on a resume is a major red flag, and leads to detailed questioning. There aren’t any hiring managers that we know of who would look at all the gaps and missing sections on Bond’s resume and even consider him for a role.

Tearing around mountains in an Aston Martin looks like fun on the big screen, but no one wants to hire someone who treats the road like a race track in real life. Anyone with Bond’s driving record would probably not have an easy time finding a job!

In the course of his career as a superspy, Bond has assumed a variety of roles, and every movie has seen him taking on another persona. That’s great in the movies, but when it comes to employees, you want to see some consistency and staying power in your top talent. A different job in a different country every few months would not be nearly as entertaining to an HR professional!

Often, when U.S. employers consider hiring staff members from countries like the UK, they rely on immigration to take care of the screening of their employees. The rationale is that if they made it through the immigration process, they won’t have a criminal record and they’ll be in relatively good health.

While it is true, however, that the U.S. immigration officials are thorough in doing their job, they’re not looking at the same things that matter to most companies. While you can be sure your UK prospect won’t be a hardened criminal, they may still have a checkered past that you really should know about.

When professionals conduct global background checks, they look at so much more than immigration officials are interested in when determining travel and work eligibility. If you’re hiring internationally, when it may be difficult to contact past employers or government departments, it’s really one precaution that you should always take. 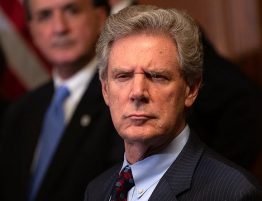 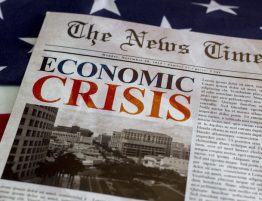 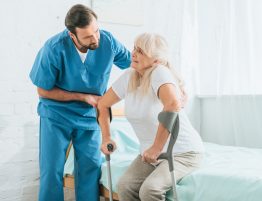