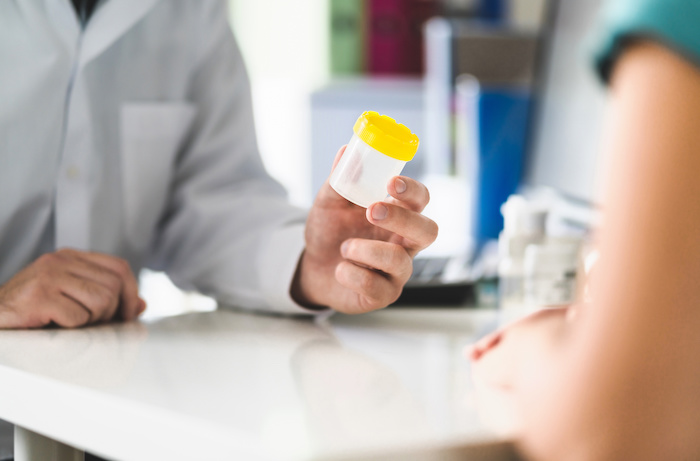 New York City’s pre-employment drug test for marijuana has reached the end of the road, which the legislation due to be banned with effect from May 10th, 2020. It’s a timely death, given the large-scale marijuana mindset shift currently taking place across the country. Although NYC is the first city to implement this change, it’s most likely to not be the last, which makes it important for firms to use a background screening company that keeps pace with changes in individual laws.

The legalization of marijuana use across several states for both medical and recreational reasons is causing changes in the way companies screen potential employees. For employers to avoid legal claims, it’s essential that they comply with the employee protections contained in the various laws. These change rapidly, as they did in the case of New Jersey.

The state recently expanded its laws after an employee dismissed for a positive marijuana test sued the employer for discrimination, based on the company’s failure to accommodate his needs for medical marijuana use outside the office. Now, people who use the drug outside the workplace are specifically protected from recourse resulting from a positive screen.

Similar laws exist in Illinois and Nevada, and while they focus on protection for people using marijuana outside of working hours, they don’t apply to other drugs. This makes it essential for every background screening company to offer pre-employment drug tests that exclude marijuana testing.

How Screening Companies Can Help

Far from limiting the role of screening organizations in the business environment, the changes to the marijuana laws have expanded it in some ways as companies offering background checks have begun helping to advise their clients as to what they can check and what they can’t.

An experienced background screening company can also help businesses stay current with legislation. This is vital, since although marijuana is still illegal on a federal basis, 33 states have legalized it for medical uses and 11 for recreational use as well.  It’s important to research both state and city laws, and to review how marijuana laws apply to your organization or industry. For example, companies that employ lots of drivers may still need to screen for marijuana usage for these positions, since medical marijuana has a federal classification of a Schedule 1 controlled substance. The U.S. Department of Transportation (DOT) regulations ban commercial drivers and people in “safety-sensitive” transportation jobs from using it, even in those states that have fully legalized the use of cannabis. Additionally, when it comes to technicians and front-office employees, the use of marijuana remains a grey area.

Changes occur rapidly, as they did in the case of New Jersey, so what’s legal today might not be legal tomorrow. Employers must now balance compliance with the often-confusing and contrary federal and state laws, maintain a safe work environment and protect employees’ rights. A background screening company can help you keep all the balls in the air.

To stay ahead of the changes and avoid violations in your background checks, discuss the nuances around discrimination on the grounds of medical marijuana usage with your legal counsel, and create official corporate policies for any positions that require screening for the substance. You may need to revise your drug screening policies frequently over the next couple of years as the laws change. And forget having a zero-tolerance policy. Even companies subject to the Drug Free Workplace Act can no longer realistically implement those.

For more information on how to resolve this by using a qualified background screening company, please contact us at +1 (800) 295-7109.