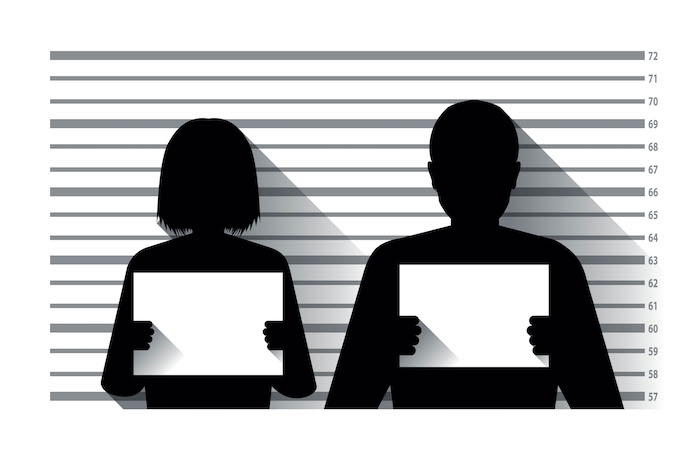 In many cases, if a criminal record has been expunged, you will never know that it existed at all. While the rules vary from state to state, unless you are hiring for a government position, a position as a teacher or in a corrections facility, and unless the candidate tells you about their expungement, you may never know that they have any record at all. Just because you don’t receive a negative background check doesn’t mean they don’t have secrets, but it does mean they may not be relevant to your situation. Here’s what you need to know about the process of expunging criminal records.

Expungement is a legal process where people with criminal records apply to the justice system to have their records sealed, erased or hidden. If their application is approved, the record will be removed from most state and federal criminal record repositories, and the candidate will legally be allowed to answer no when asked if they have a criminal record.

Why Are Records Expunged, and Under Which Circumstances?

If this is the first time you’re reading about expungement, you may be wondering whether there’s any point to the criminal record system at all, since people can simply have their records removed at will. It’s not nearly that simple though, and there are some very specific regulations that apply:

Expungement is a long and challenging process, and it’s not something that someone would simply enter into lightly. In many cases, histories that are expunged belong to people who committed crimes as youths or adolescents, and are not the crimes of career criminals.

The process exists because the judicial system is built on the idea that people can change, and that they should not be punished for life because of one poor decision. In most cases, that’s a fair assessment.

Can You Tell if a Candidate Has Had Their Record Expunged?

In most situations, you will never know whether a promising candidate has had a record expunged. In some states, you may not be able to run conviction searches, and in many, it’s illegal to ask about arrest records.

Since we live in the information age, however, and since many criminal cases make the papers, you may still find some information about a criminal past when you search for a candidate online. Remember that unless the crime is relevant to the job in question, and unless you can prove that you had a good reason for your search, turning up a negative background check on a candidate may well give them grounds to sue for discrimination.

The fact is, most people are embarrassed about their less than perfect pasts, and in many cases, it’s not relevant to the position you are hiring for. It’s best to leave these types of searches to the professionals, who will know whether you’re risking litigation by requiring the information in the first place. 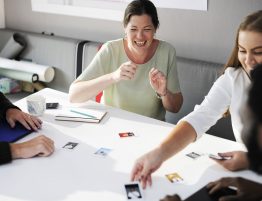 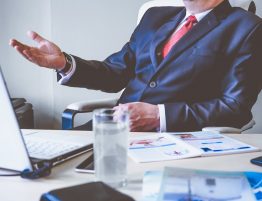 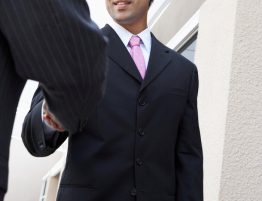 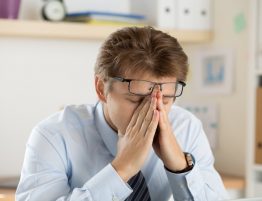